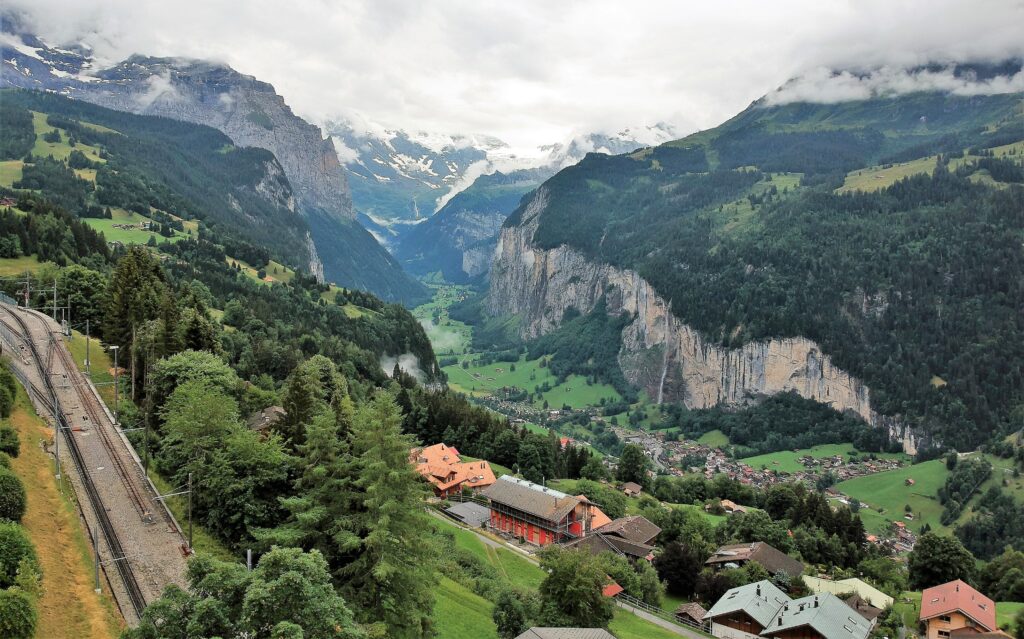 As of 1 January 2021, the provisions of the amended tax treaty between Switzerland and the Netherlands came into effect. One of the changes is the allocation of the taxation of pensions: as of 2021 pension payments are taxable in the country from which they originate. What are the implications for Swiss residents receiving a Dutch pension? Will they have to file annual Dutch personal income tax returns? 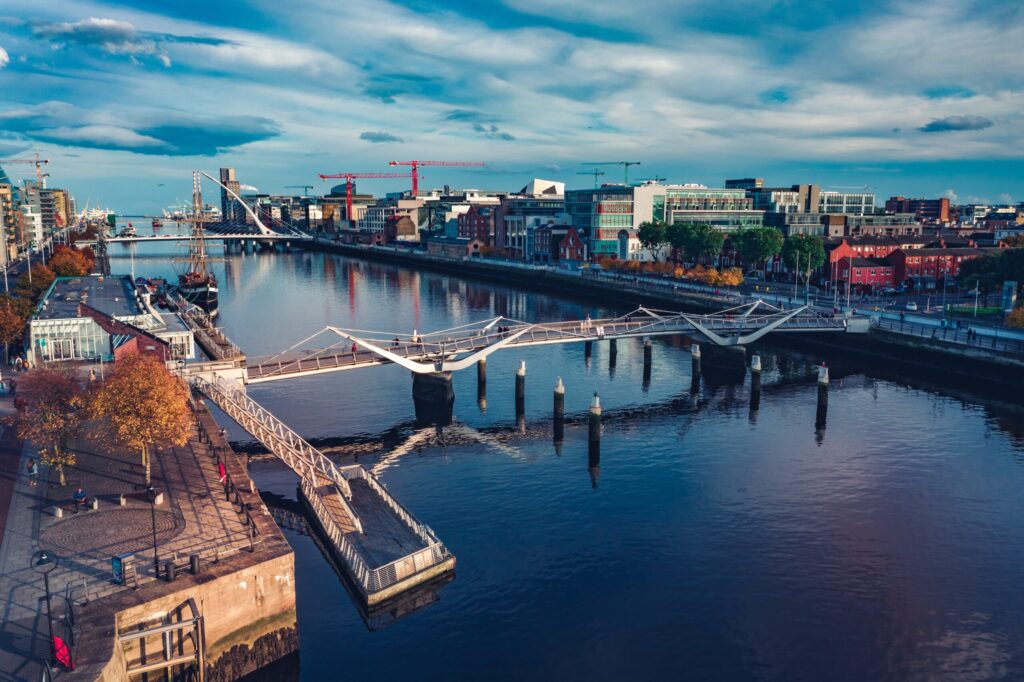 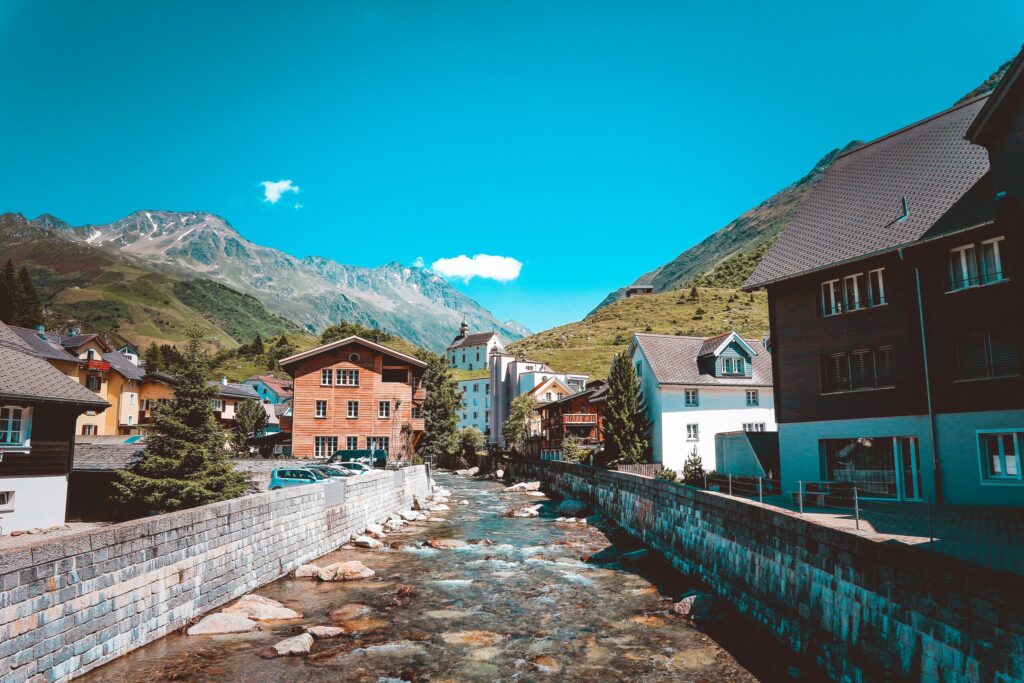